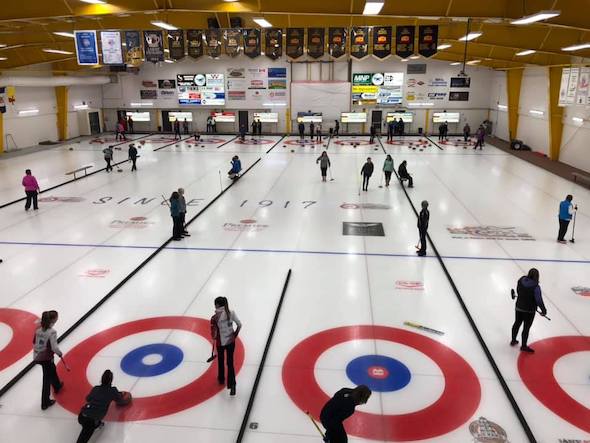 The 2020 world curling championships, canceled due to COVID-19 pandemic, will not be played at a later date.

When the World Curling Federation canceled the men’s, women’s, and mixed doubles championships, it said it would be discussing potential options including rescheduling the events, including the option of playing them in the fall at one venue.

However, CBC Sports has learned that will no longer be the case.

Skip Brad Gushue told CBC Sports from St. John’s, N.L. that they were holding out hope and although he was not surprised, he was certainly hoping that they would get some good news in a month or two.

Gushue and his rink from Newfoundland and Labrador were preparing for their third world championship appearance in the past 4 seasons after capturing the Brier in Kingston in March.

He won the title in 2017 and lost the championship match one year later to Sweden’s Nik Edin.

Meanwhile, Kerri Einarson’s all-skip team from Manitoba was excited to represent Canada at the 2020 world curling championships that were scheduled to take place in Prince George in mid-March.

It would have been his first appearance skipping at the tournament.

Gushue said that he’s had the privilege of being on the world stage before he can put it all in perspective, however, he sympathizes with Einarson and her team.

Gushue understands that health and safety are the priority, but he admitted to being disappointed about the canceled opportunity to capture another world title for the national team.

The World Curling Federation will now decide how to move forward and what ramifications the cancelations have on the Olympic qualification.

Olympic qualification points accumulated from the 2 world championships leading into the Beijing Olympics in 2022 were going to determine initially what countries would qualify for the Games.

But now that 2020 tournament has been removed from the process, it is up to the WCF to determine how to move forward.